Popular since long before Popeye, spinach is indigenous to Asia and believed to have originated in ancient Persia. The leafy green initally spread east to China, and later into Europe, where it found favor with royalty and was featured in the first English language cookbook, The Forme of Curry, in 1390.

Major types of Spinach include Flat Leaf, typically cultivated for sale as baby greens,  and Savoy, which is darker green with crinkly, curly leaves. We grow Semi-Savoy varieties Regal and Tyee during spring, fall and winter, and Perpetual Gator – technically a chard – during summer months when it’s too warm for true Spinach.

our retail size is 6 oz

In a large pot, sauté 3 cloves finely chopped garlic in 1 Tbsp oil until fragrant, about 20-30 seconds.  Add 8 oz spinach by the handful, and gently stir to combine and wilt.  Season with salt, pepper, and optional squeeze of fresh lemon juice.

Where to Buy Perryhill Spinach 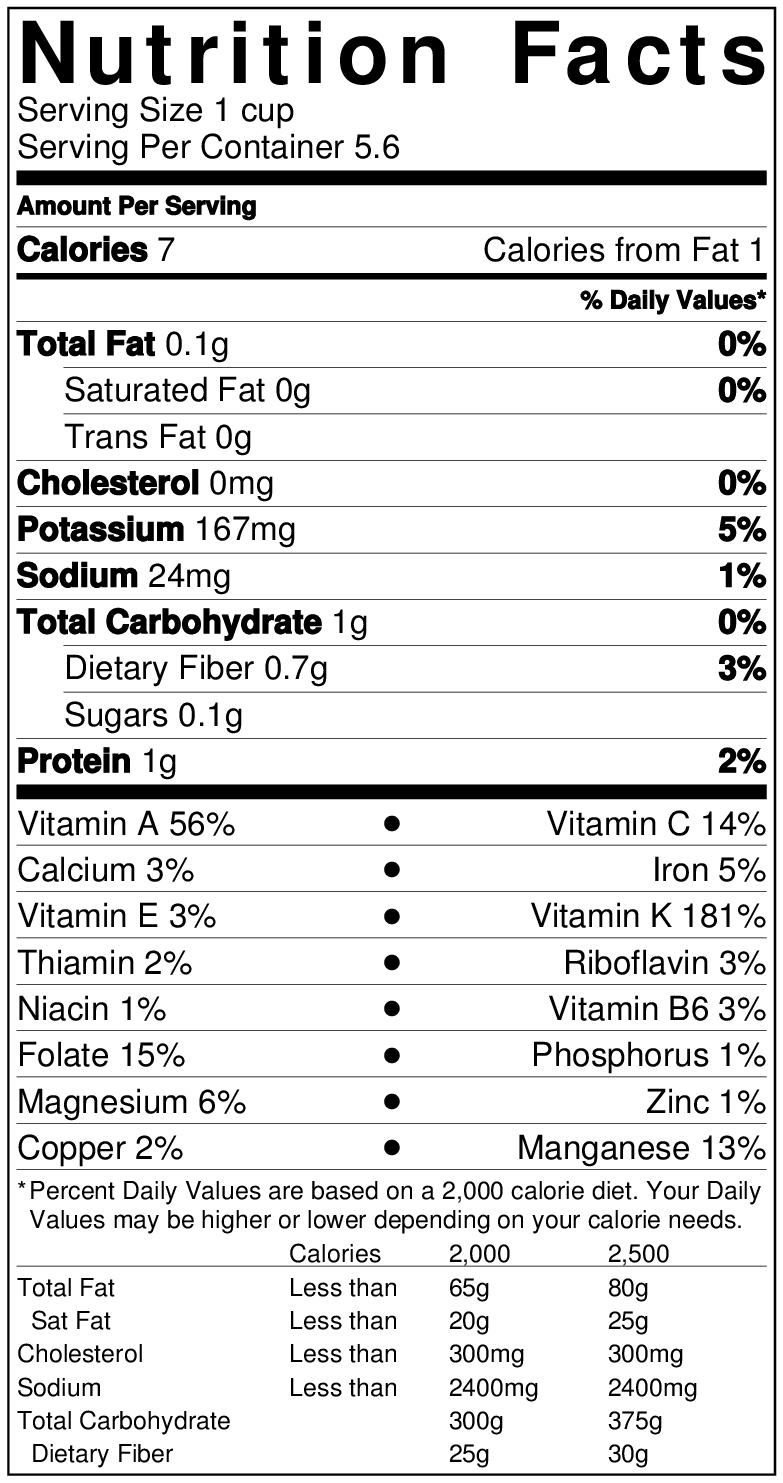